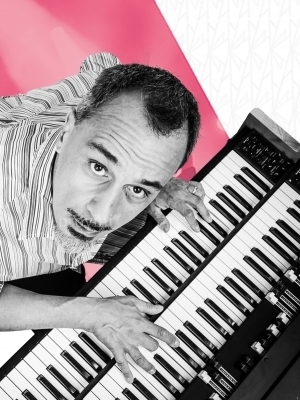 In 2013 and 2014 he recorded two CDs for the prestigious Verve Records label with Fabrizio Bosso and Jeremy Monteiro.

He released six solo albums and fifty albums in collaboration with other artists.

He is part of the Jazzitalia team (www.jazzitalia.net) for which it publishes online lessons regarding the Hammond organ, its history, technique and its masters, who are visited daily by many musicians (more than 100,000 clicks).

He made seminars throughout Europe:  at the “Felix Mendelssohn Bartholdy” Conservatory in Leipzig in 2002, at the “Carl Maria Von Weber” Conservatory and at the “Kreismusikschule” in Dresden (2005 and 2006), at the Enschede Conservatory (Holland, 2003), which in addition to the workshops made at the Singapore UBlues Festival in 2003.

He also holds numerous clinics of Hammond organ and ensemble music in some of the main Italian jazz schools such as the Rovigo Conservatory, the CDM of Rovereto, the OMC of Frosinone and Mondomusica of Varese.

In 2008 he organized “We Love Jazz 2008”, one of the most important European jazz seminars, inviting and coordinating teachers such as Benny Golson, Jimmy Cobb, Buster Williams, Joey DeFrancesco and George Cables.

The seminar, sponsored by the Piemonte Region, the Province of Turin and the Alessandria Conservatory, makes Castagnole Piemonte, the place of its organization, a small “Woodstock of Jazz”, attracting the attention of press and television. 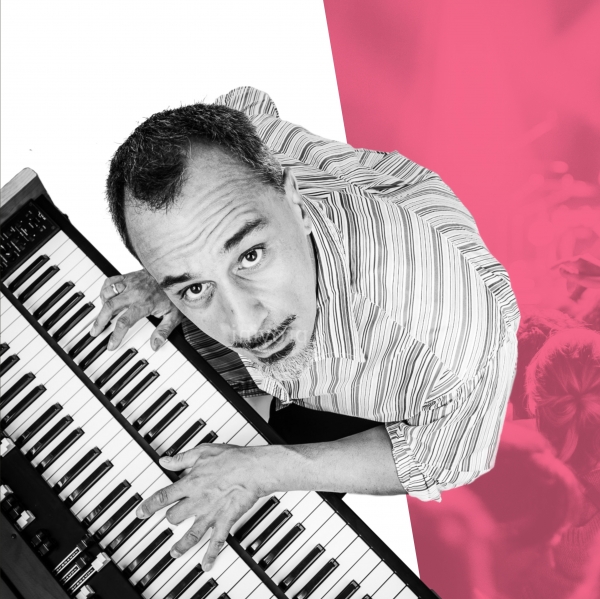 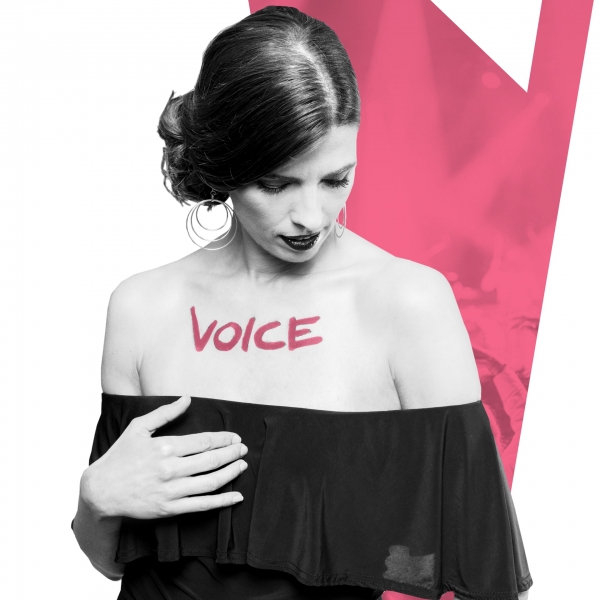 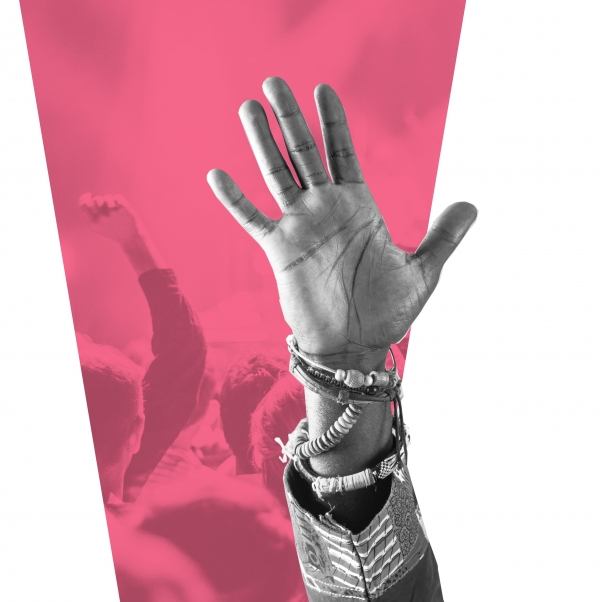 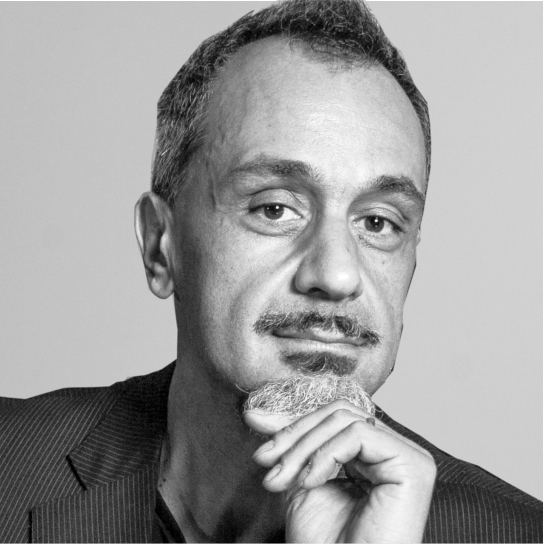