Djelem Do Mar is a “made by women” production built and designed by the band leaders Fabia Salvucci and Sara Marini: a sort of “ethnic-linguistic” journey through the  Italian’s traditional songs and Mediterranean basin music culture. In addition to the work of historical research that can be associated with folk music in the strict sense, Djelem Do Mar goes further, essentially contaminating itself with the use of «Rock / Pop oriented» electric and electronic instruments.

Together with the “Frontwomen”, we have Lorenzo Cannelli (also in the unplugged trio formula), on vocals, piano, accordion, bouzouki and laouto, Franz Piombino on electric bass, Paolo Ceccarelli on electric guitar and Michele Fondacci on drums, percussion and electronics “suggestions”.

This and the new arrangements are constructed in order to somehow take this journey into the contemporary.
Sara Marini, of Umbrian-Sardinian origin and Fabia Salvucci, frusinate, met years ago during their studies in Rome.
They collaborate with some of the most important artists of the Italian popular music scene, including Giovanna Marini, Ambrogio Sparagna, Nando Citarella, Tosca Donati and Elena Ledda.United by a passion for ethnic sounds, love for the rediscovery of traditional-popular music, ancient songs, roots and the sense of belonging of man, they merged their research creating this artistic project.

The awareness of the contemporary sounds, however, renders this production projected paradoxically in the future; the new arrangements and new compositions are based on stories and sounds anchored to their “today”.

Djelem, or “jelem”, in the Romani language means walking, going, traveling;do mar in Portuguese translates as “from the sea”.

A journey therefore contaminated by musical languages ​​that blend between Italy’s folk songs but also, if needed, Rom Yiddish sounds, Latin rhythms, Greek melodies, Basque, flamenco Arabic and traditional music from the centre south of the Mediterranean basin  that are intercepted with today’s sounds and places.

A path that is characterized as a work of reinterpretation of Ethnic-popular music with two voices that in counterpoint tell stories of peoples.

The contribution of modern instruments and electronic percussions intersect and therefore merge with ancient instruments, giving life to a modern sound that canbe enjoyed in any context and to a surprising contamination of sounds. 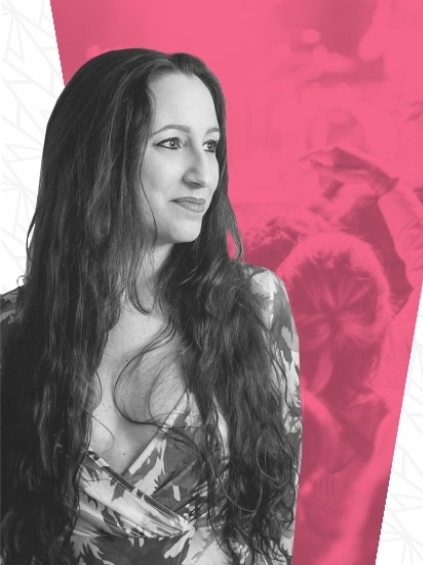 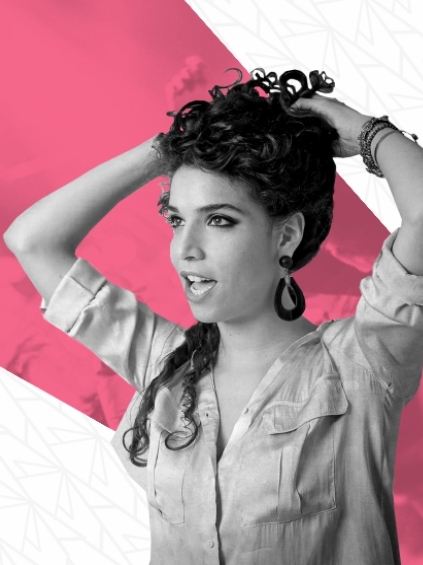 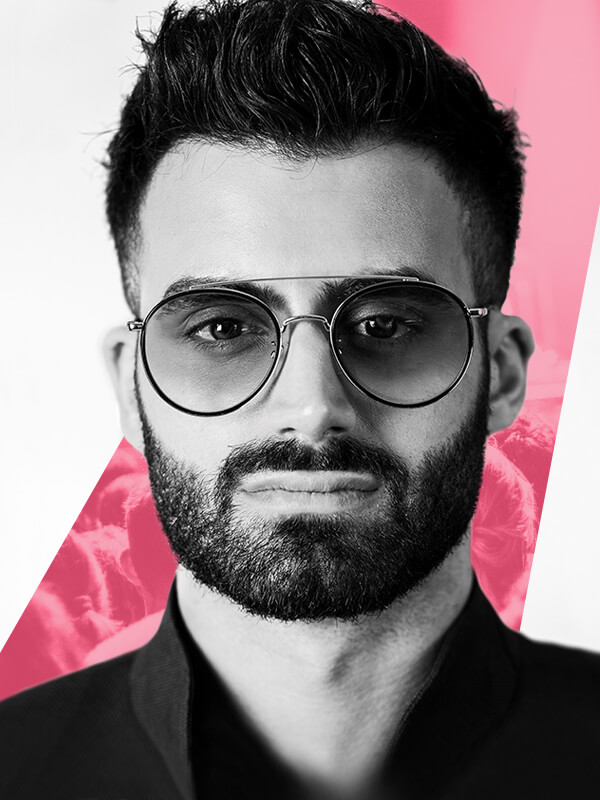 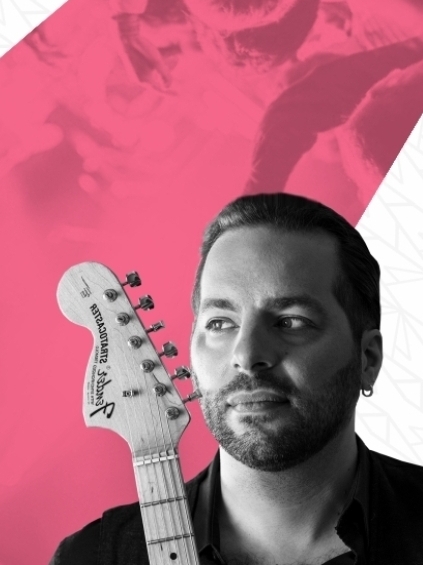 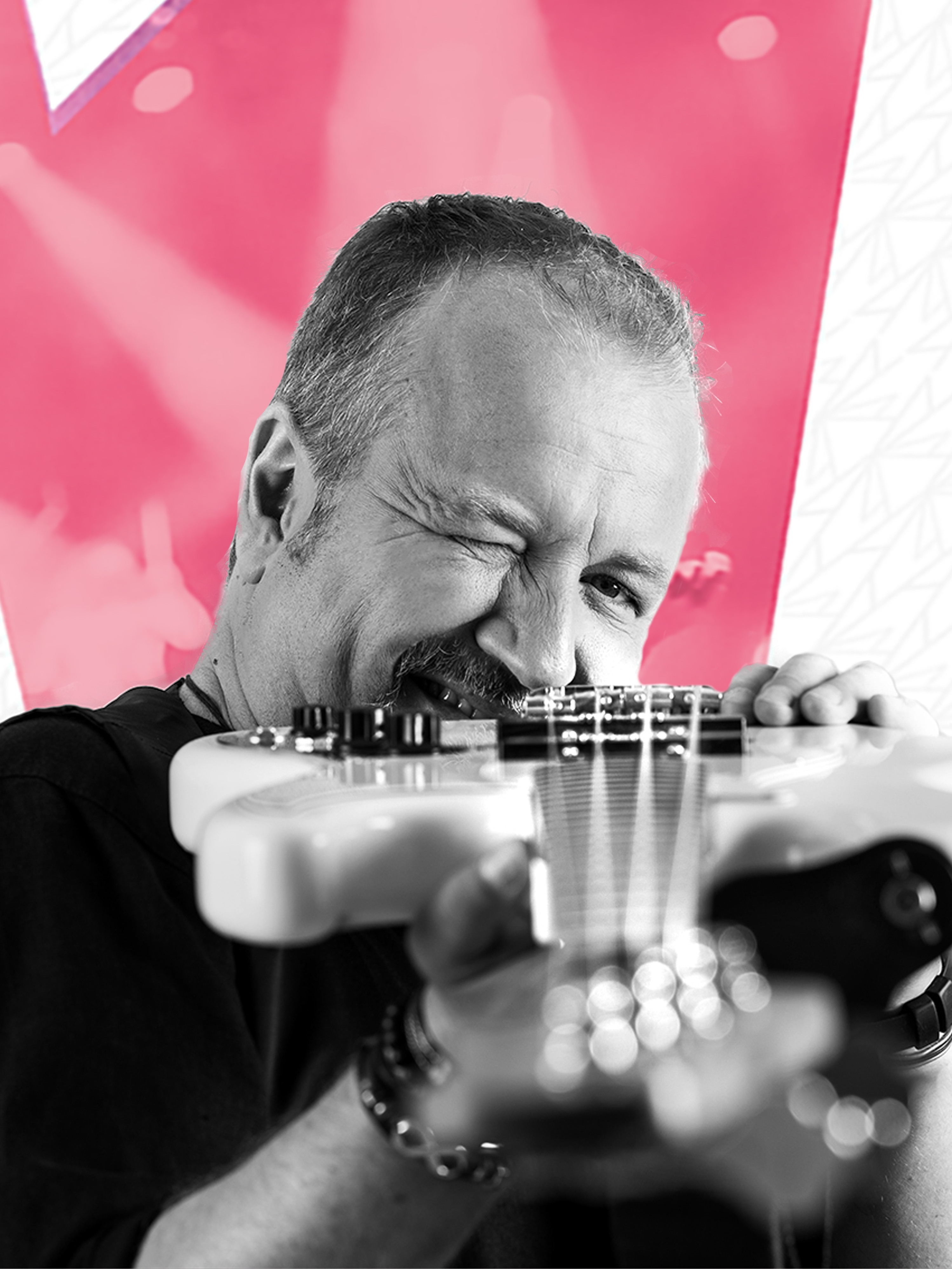 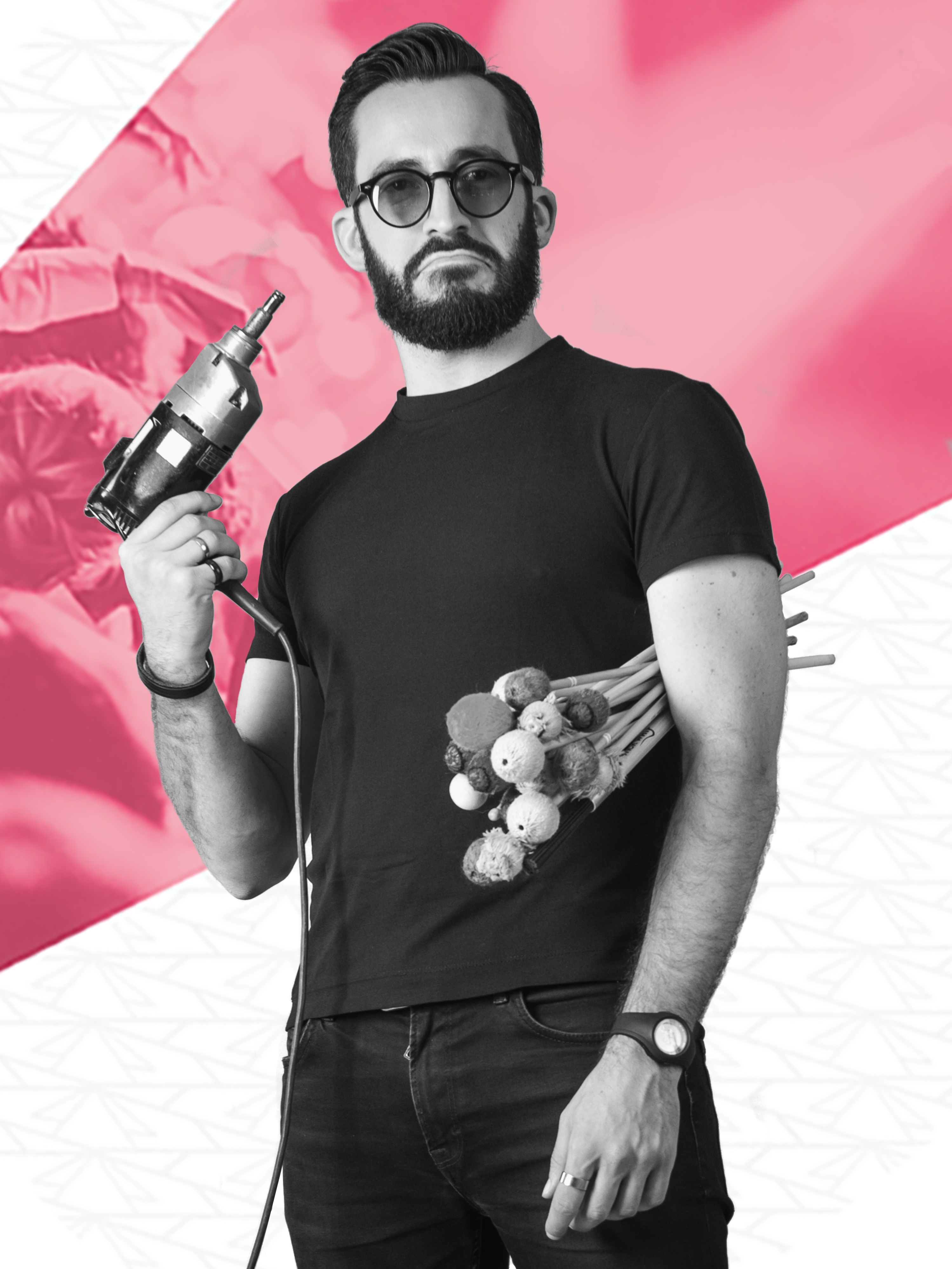