The PBB (Pugno Blues Band) was born in 2018, and is a sort of backwards journey; the returning to home, musically speaking, of Maurizio Pugno.

The maniacal need to represent human weaknesses since the very beginning in 1982, has made him naturally evolve into a blues musician, the kind of music that can relate to and tell everyday life stories.

Pugno has long been an integral part of the European blues scene, to which it contributed with its creativity, experience and versatility.

Maurizio was born in 1966, in a small medieval town (Gubbio) in central Italy: an area where musical ferment was and is almost absent and where every artistic instinct must be practically invented from t he ground up.

Still, a beautiful place to go back to, from which t o start the journey again!

Having grown up in an age where the «real-time online communication» wasn’t invented yet, his musical story is made up of the smell of paper, vinyl, misadventures, travel but also of experimentation and yet a desire to anchor himself in the contemporary.

In over 35 years of music, Maurizio Pugno has played and collaborated in numerous projects realizing 15 albums and hundreds of tours in many countries all over the world.

Within this journey, almost in «the wrong way lane», Pugno has decided now to root his experience of European Bluesman in everyday life, geographically and humanly speaking,

Franz Piombino (bass) is the other senior member of the band.
Born in Turin Italy in 1968, he has been part of Pugno’s musical history for many years now.

Back in homeland after having lived as a professional musician for about twenty years in London, he played with many artists of the blues/soul scene such as Josh Smith, Ariel Posen, Jeff McErlain, Paolo Bonfanti, Linda Valori, Antonio Forcione, Stephen Dale Petit, Nick Van Felder, Edoardo De Angelis, Jaye Williamson ecc.).

Now he is the eclectic bass player of the PBB as well as of other Labilia productions of which he ‘s one of the supporting pillars.

To the two seniors members, Pugno has given the support of three young musicians coming from different musical backgrounds and who have recently appeared in the world of Blues and Soul: Raffaele «Raffo» Barbi on vocals, Alessandro Fiorucci on organ, piano and synth. and Riccardo «Rocca» Fiorucci on drums..

This is a homecoming, so what better «drivers» than a generation that has its eyes wide open to the future, but the forehead resting on the window of this musical rewind ?!

Having said that, the most substantial part of the PBB manifests itself fully in the totally NEW path undertaken; a phase that sees Pugno composing and arranging exclusively for this ensemble.
Here, the «blues» tries to take a different form, sometimes modern, often transversal and rooted in the present.
His musical background, almost in the wrong direction, crosses the contemporary, contaminated by everything that has formed him and his traveling companions, with the respect and study for the «whys» and «hows» that triggered «the whole».

The guitar returns to be the protagonist along with the warm and biting vocality of the young «Raffo» Barbi;

«was intrigued by his deep emotionality – says Pugno – hidden by
that way of putting oneself in serious, dark and silent way. The first time he sang Bobby Bland’s Help Me Throught The Day I heard in Raffo salt, mud and respect; the salt of passion, the mud of life and respect for listening»

The show draws heavily from the repertoire written by Pugno in the past or composed, together with Raffo Barbi, purely for this production.

“Pugno displays an surprising ability for achieving a genuine and honest guitar sound… note for note he can match anybody!”  MIKE TURK 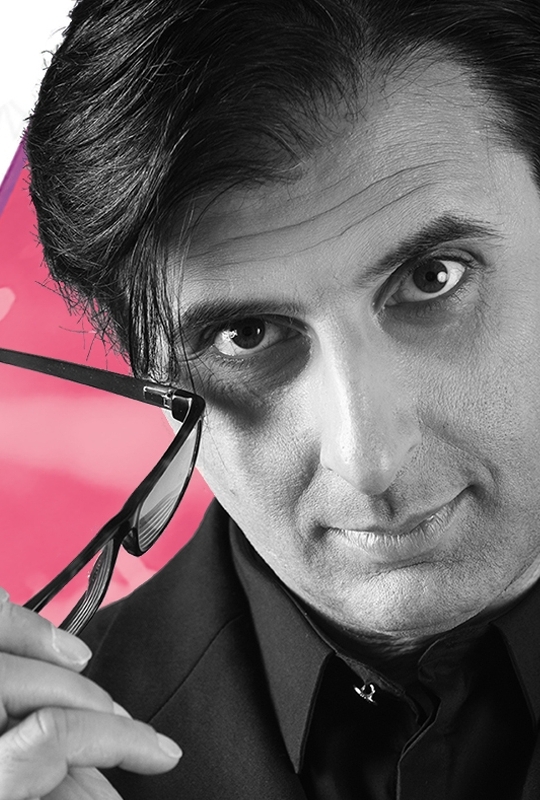 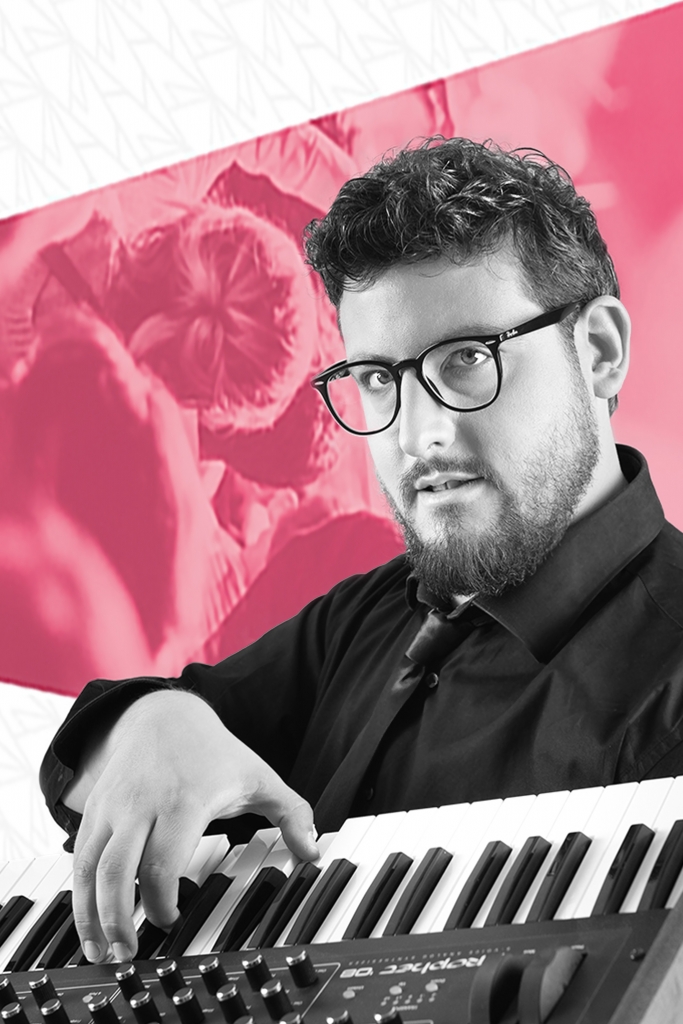 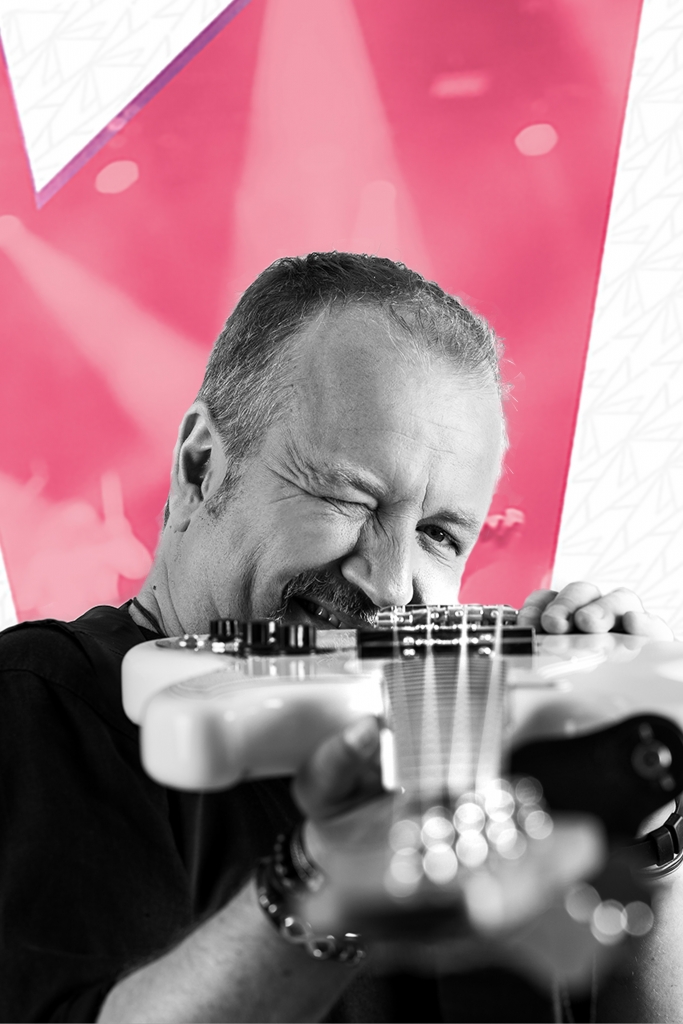