Pugno looking to the future coming from the past and Fondacci looking to the past coming from the future.
The music carries within, always and in any case, the contemporaneity and the peculiarities that make it current, even if sometimes politically incorrect.
The Blues was born as the contemporary lament of a people: lament that will then become the humus for the various contemporaneities to follow … influencing what we conventionally call easy-listening music.

Son House, Robert Johnson, Sonny Boy Williamson, Blind Lemon Jefferson and all those that we consider stylistically “pre-war blues” have gradually seen their lament migrate from the deepest countryside of the Mississippi, Minnesota, the Gulf of Mexico, to urban and industrial areas.
Consequently the sound has become a different thing, precisely “Urban” influencing almost the whole history of Rock.

Here, Maurizio Pugno, (born in 1966, a guitarist and composer who has long been an integral part of the European “Blues & adjacencies” panorama, to which he contributed with his experience and versatility recognized throughout the world), meets the contemporaneity of the young musician Michele Fondacci, (born in 1985, graduated in percussion, composition and electronic music), who today devotes himself mainly to music applied to the visual arts, composing for theater, dance, cinema, audio-visual works and new visual art forms , inspired by American minimalism, jazz, rock and electro-acoustic music.

The twenty years that divide the two Umbrian musicians, will be a kind of “Blues Mirror”, a visionary platform on which the show is built.
Voices, sounds, instruments and evocations from the history of the Blues will immerse themselves in contemporaneity; as if the Blues instead of going to Chicago had slipped into the sub-way of today’s Milan.

The analogical mentality and the natural attitude of Maurizio Pugno interacting with the physicality of the wooden guitar, will merge with the sounds, noises and grooves of Michele Fondacci, through the association of traditional instruments with electronic and non-conventional instruments. 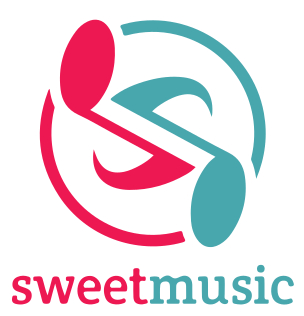 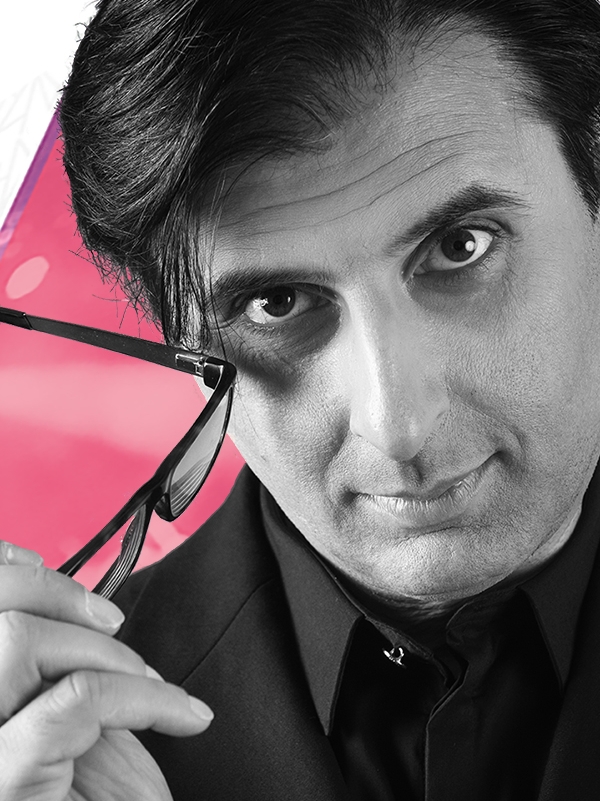 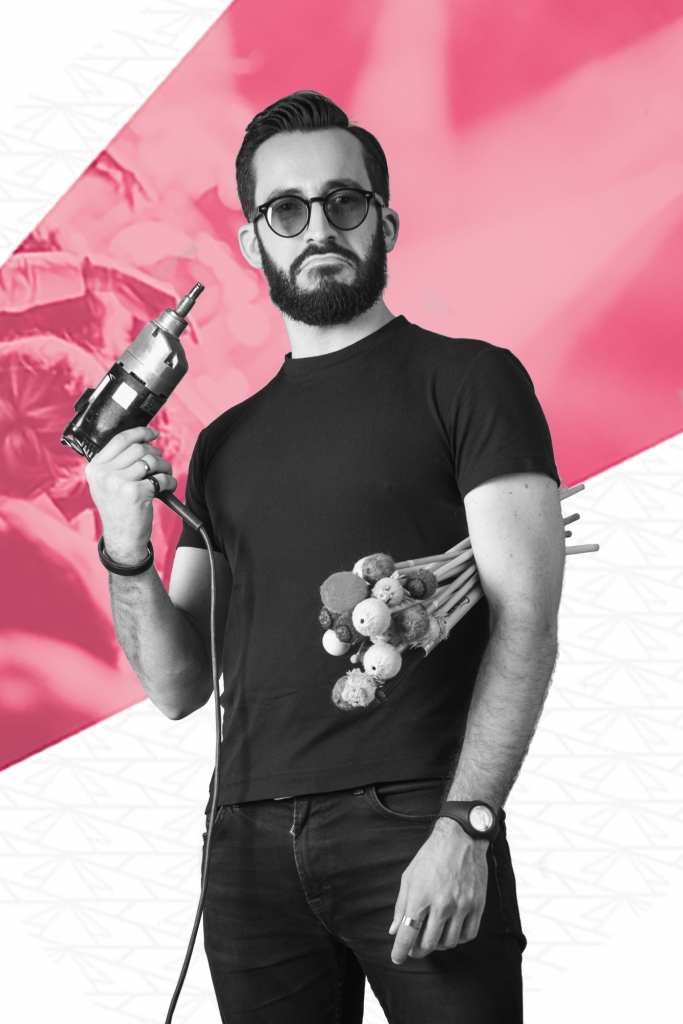