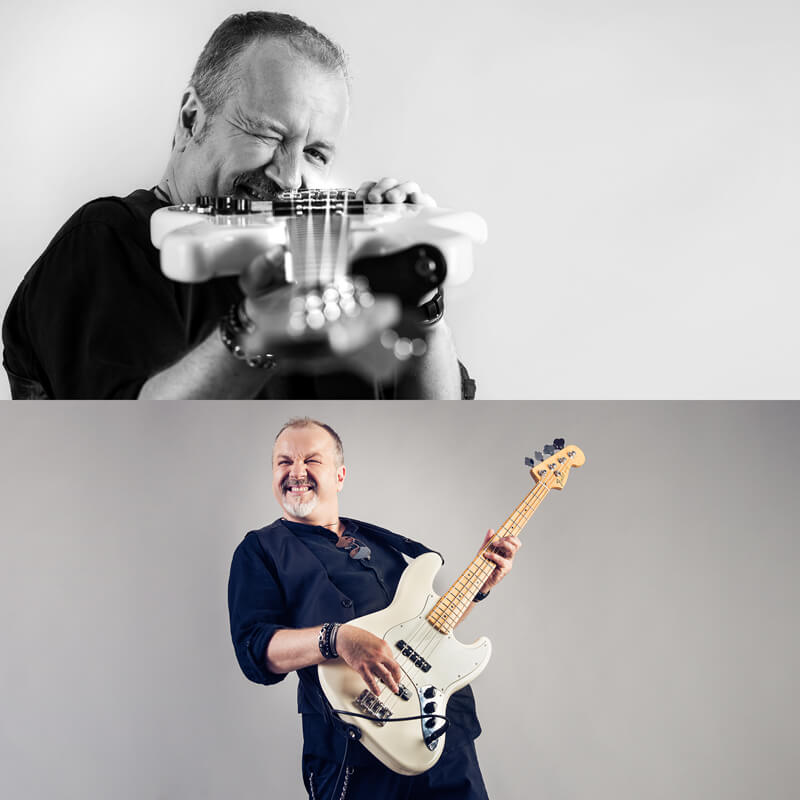 Franz Piombino is a “groover” bass player who conceives the bass as a backbone and rhythmic support to the music, preferring the effectiveness of the essential; among his points of reference we can in fact find bassists such as Nathan East, Leland Sklar, James Jamerson, Paul Mc Cartney and Pino Palladino.

Born in Turin Italy in 1968, Franz stars his career as a bass player in the mid-80s, drawing his first inspiration from the rock that characterized the ’75/’85 decade.

At the beginning of the 90s he moved to London, the undisputed capital of European music and there he continued his profession for another 22 years, learning styles, languages and mentalities that led him to deeply enrich his bass language.

Back in homeland now he is the eclectic bass player of the SACROMUD Pugno Collective as well as of other Labilia productions of which he‘s one of the supporting pillars. 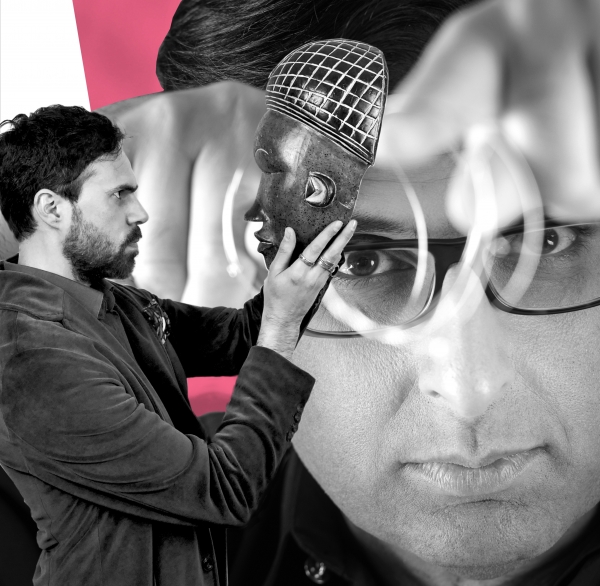 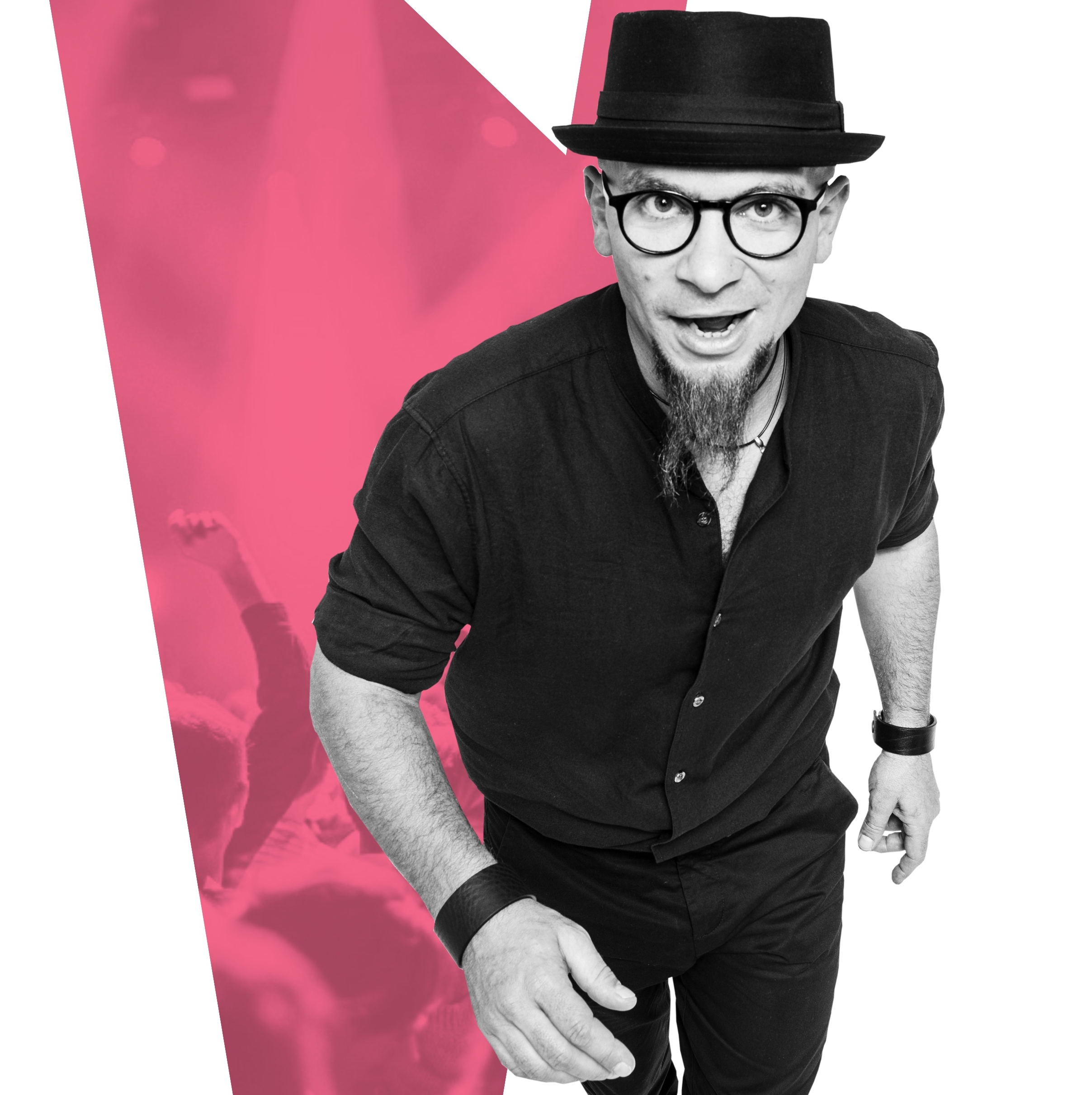